In August of this year I had the opportunity to go to Las Vegas. A colleague and I had submitted a talk to the BlackHat hackers conference and were accepted, so we went to Las Vegas and stayed there for almost a whole week. 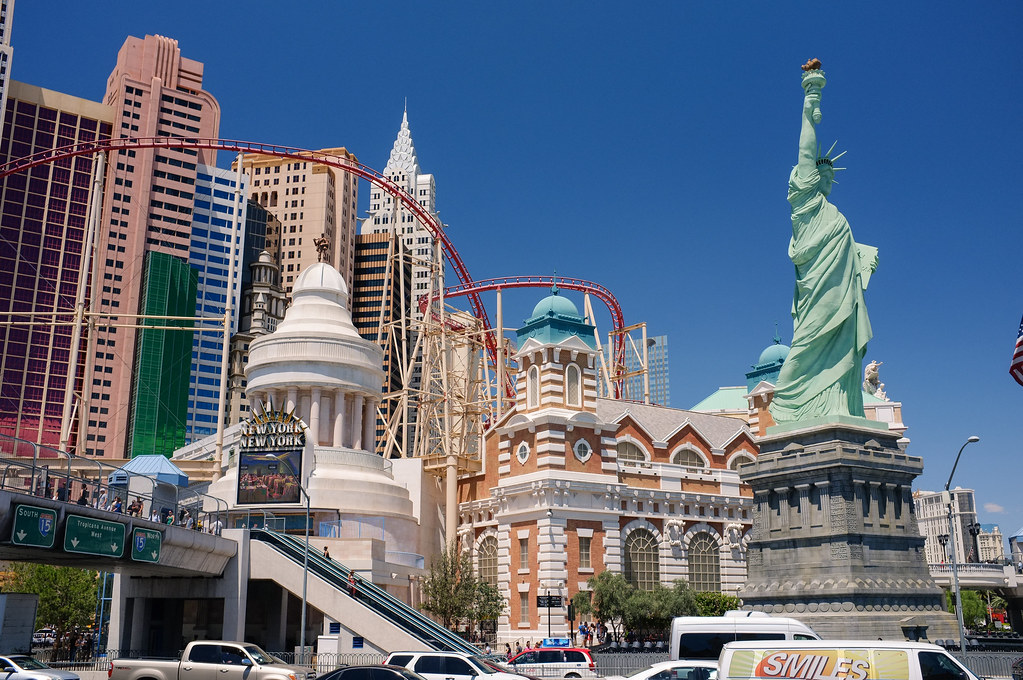 I had never been to Las Vegas, and if it hadn’t been for this conference I probably wouldn’t have gone there by myself. But this way I was able to kill two birds with one stone: Present at an awesome conference and experience the unique city of Vegas. Meeting a lot of cool people and linking up with some of my co-workers was the cherry on top. 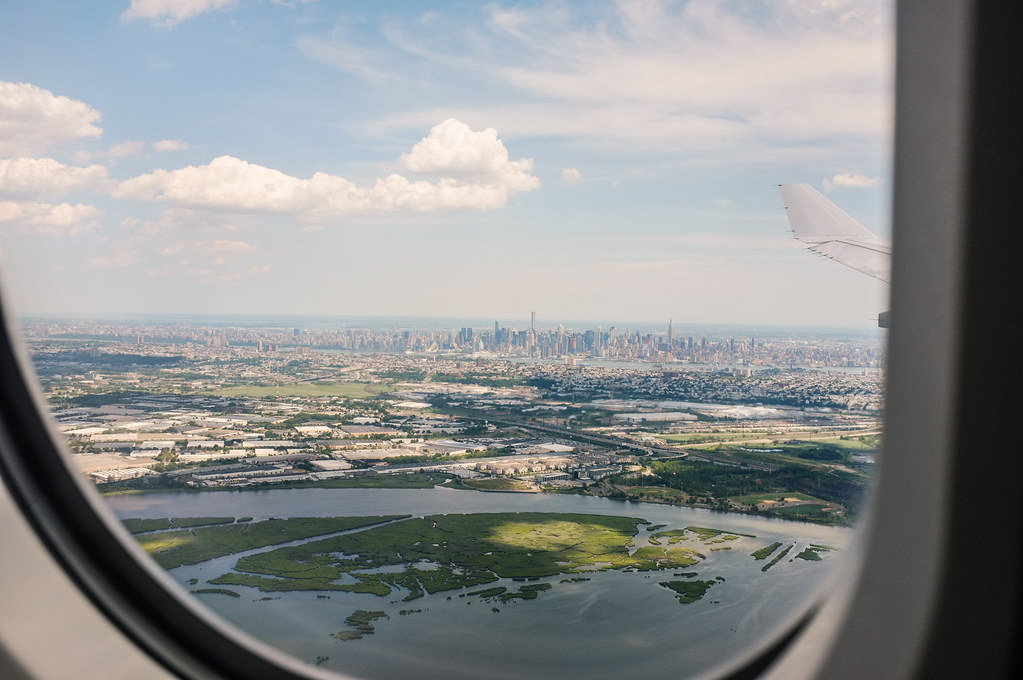 My trip there was a little arduous. Having booked a little late, I had only found a flight with one layover in Newark, New Jersey. But at least I got a great shot of the Manhattan skyline on the approach to the airport. The airport in New Jersey was chaotic and crowded, and it didn’t help that my connecting flight was five hours late (and another five hours to actually fly to Vegas). Still, it was amazing to fly into Las Vegas at night, first over miles and miles of pitch-black desert and then suddenly past the bright lit Hoover Dam and the screaming street lights of the city. 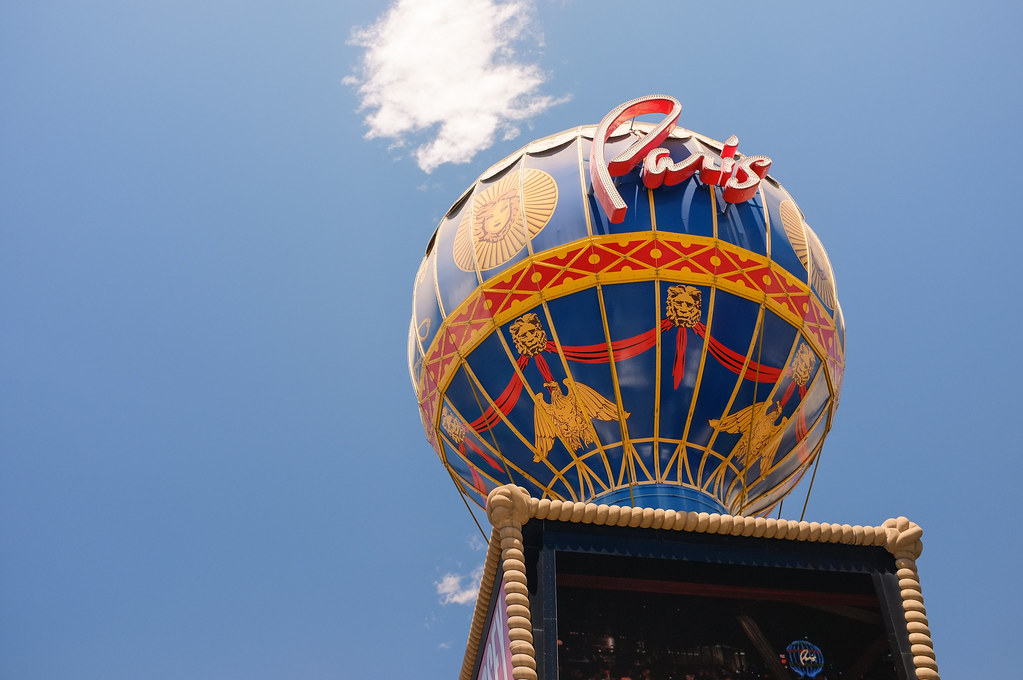 From the airport I took a cab to my hotel, the pyramid-shaped egyptian-themed Luxor hotel. Once you enter any of the hotels, the line between day and night quickly blurs, as there is a line for the reception desk no matter the time of day, and the gambling tables and machines create an incessant noise level. 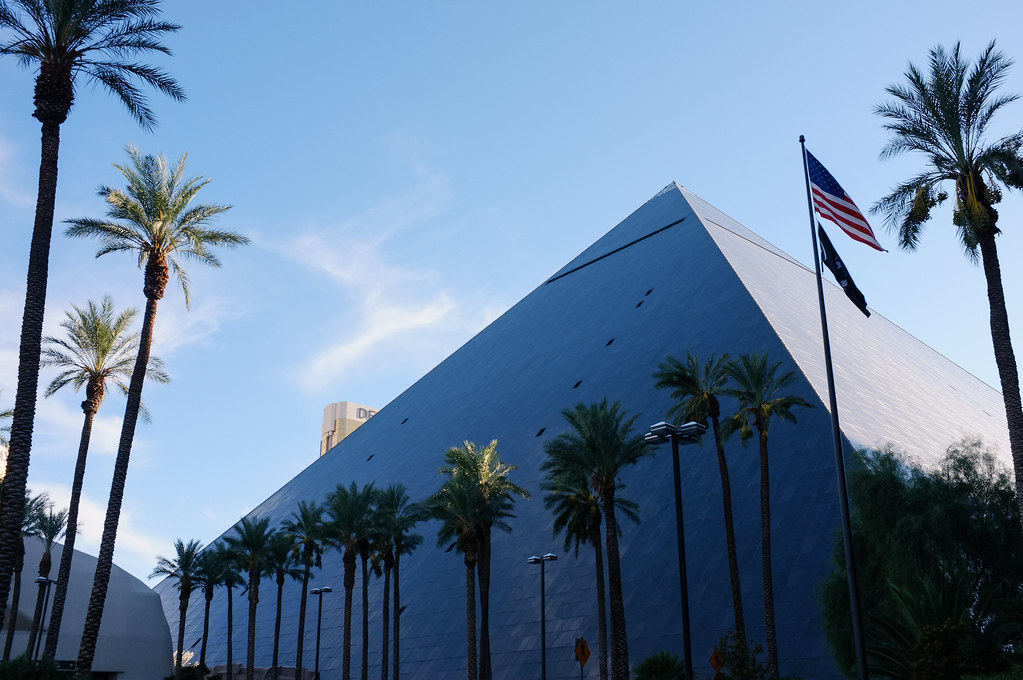 The following days can hardly be described in any coherent story. I spent all day going to and from different hotels, meeting people for lunch and dinner, going to some of the many vendor-sponsored parties and in general just trying to take in the sheer madness that is the sensory overload of Vegas. Fortunately I had two days to acclimate myself before our actual talk, but still it was more than exhausting to cram this much into such a short time frame.

Our talk went well, we got some great feedback and gave a couple of follow-up interviews. After the stress of preparing for the talk had passed I was able to enjoy myself a little bit. Flo had also flown into Vegas as we wanted to visit another hacker conference (Defcon) that takes place at the same time, just a little bit further down the strip. After the days we’d try to get to the cool parties, which often meant queueing up in the long lines for the taxis and aimlessly running through the Casino floors to find the exits that would lead us to the street. I even found the time to visit the old Vegas strip with a friend, which was a lot smaller and not as loud and stressful as the modern strip. 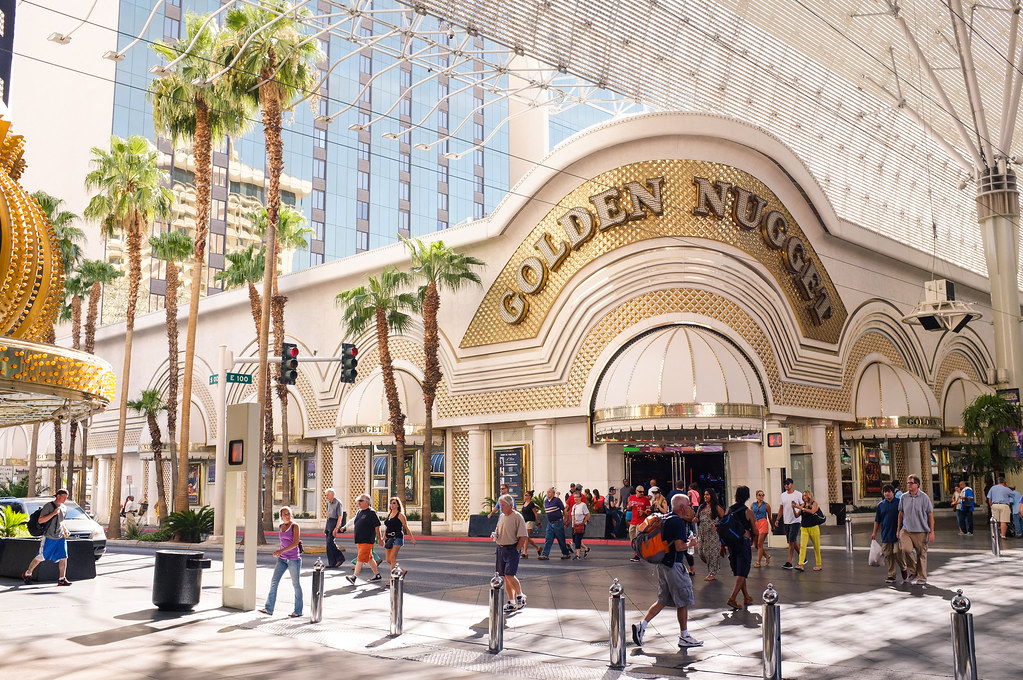 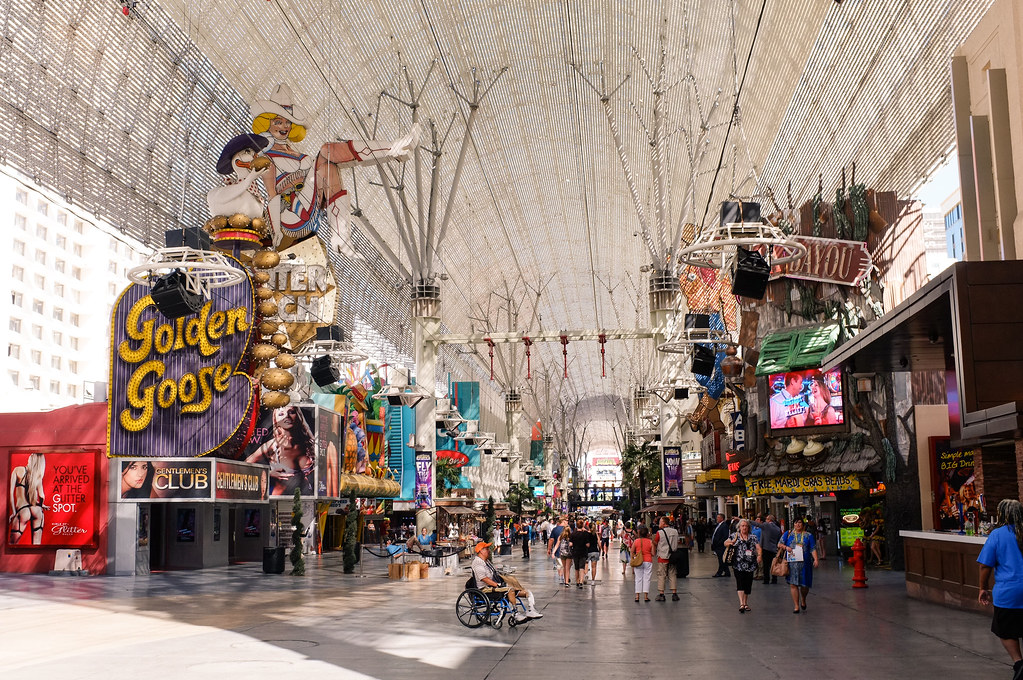 The photos in this post will certainly show some of the craziness that is Las Vegas, but this is really just scratching the surface. Vegas is, without a doubt, the most unapologetic and over-the-top location you could think of. You marvel and laugh at things every instant you’re there, and you can just as easily be annoyed by the blatant money-making machine that is the whole city. 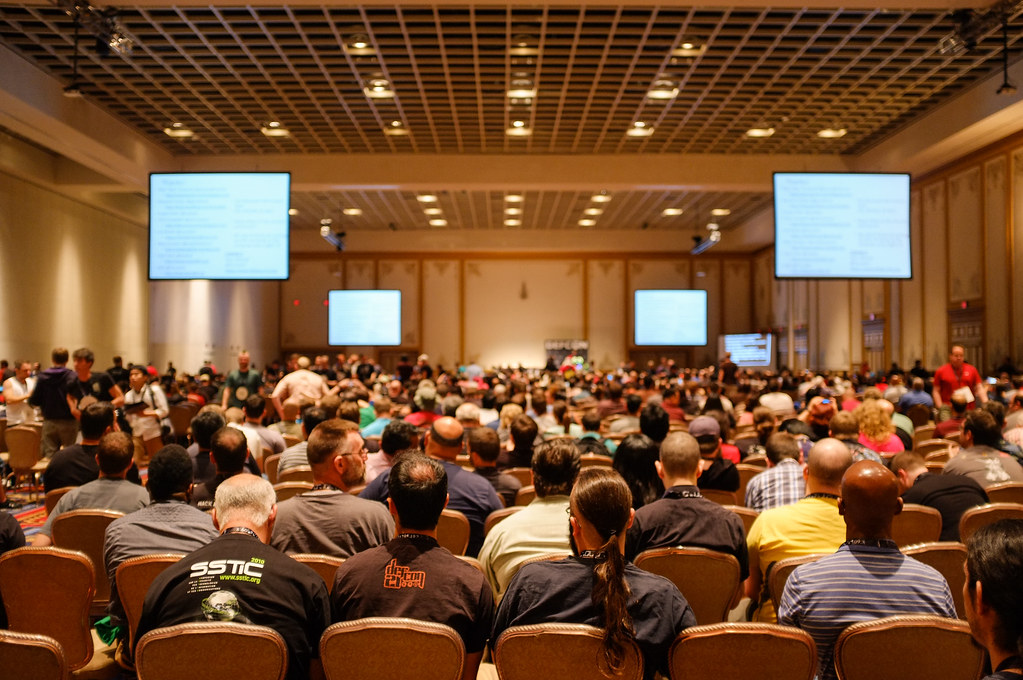 After a week of Vegas I was completely burned out and happy to go home. It was an absolutely unique and new experience, most of all because of the people I met there. People have a love-hate relationship with this city, as everyone I met confirmed to me readily. Happy to go there once year, but just as happy to be back after a week.