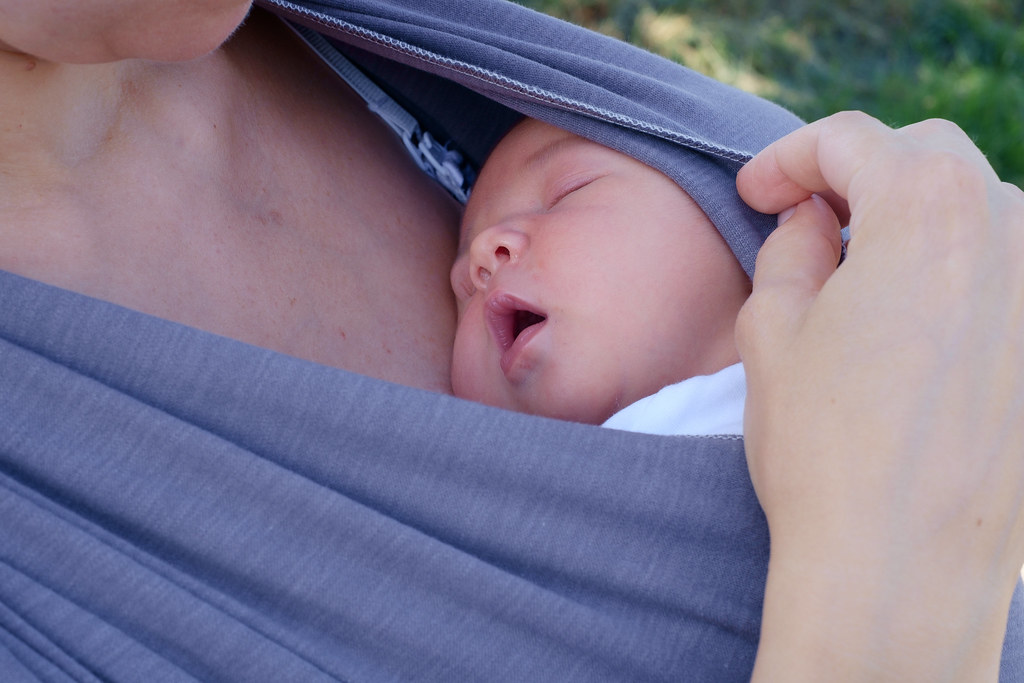 My last post here was in August of 2016. What happened since then? A lot has happened actually.

Our daughter Anna Sophia was born in August 2016. That’s when our lives turned around, ready or not. Gone were the days with endless hours to kill. Instead we spent many sleepless nights and hungover days with our newest family member. But things turned around quickly, and what emerged from the haze of those first crazy few weeks (or months) was a new-found clarity. Clarity about what matters in life, about which things were worth investing time in and which things we just did because we had too much time to spare. I used to struggle turning down requests and favours asked of me. After our first child was born, it became second nature. This break in our lives let us re-evaluate everything from scratch, like going through a box in storage and asking “Do we still need this?” for every single item within. In some cases this even applies to relationships, cruel as it may sound.

Our second daughter was born in January of 2018 and our third daughter joined us in October of 2019. Yes, you could say we were asking for trouble, but even if everyday life got a little bit more exhausting with each additional child, nothing was as life-changing as having our first child, which is a good thing.

With the sometimes hectic pace and occasional doses of sleep-deprivation I discovered something truly amazing: The less time you have, the more you make of it. And funny enough, you end up with more to show for when you have very little time to do it. At the same time as our first daughter was born I set out to start a software project of my own. Over the past three years this grew into a website used by thousands of people daily, but those seeds were planted in the first month of my parental leave. I learned to sit down and be productive immediately, I learned to plan ahead and become even more obsessive with making lists of things to do when I actually had the odd hour to continue working on something. In that way, having less time is a blessing as it resets you and lets you focus on the few things you truly enjoy and will always prioritise.

Between our daughters and any semblance of life after work, some things had to give. I haven’t watched a single feature film since August 2016 (except on international flights), have rarely had time to go on a 2-3 hour bike ride around the Netherlands, haven’t played any video games and, most crucially, have shot and edited very few photos. I list these things as they used to occupy a lot of my free time. The times my wife and I went out by ourselves at night in the past three years can be counted on two hands. Yet we rarely miss any of these things as that’s simply a part of our life that’s now behind us.

Some things I do miss however, and I’m hoping to get back into some of them. My work and my projects still keep me busy most of the day, and our kids (now three of them) occupy the rest of our waking hours and weekends. Still, I want to make room for getting back into the habit of creating something. That includes taking more photos, but more importantly, getting better at writing. Over the past years I’ve gained immense respect for people who can express themselves with great clarity and purpose via the written word. For myself I’ve also discovered that the only way to deliver something great (be it a text, photos, or a software product) is through iteration. So this is me taking the first step to improve… Stay tuned!