It’s raining right now, so what better time to write a small post about this year’s summer (so far). To be honest, this is mainly meant as a shameless way to show off some of my photos. 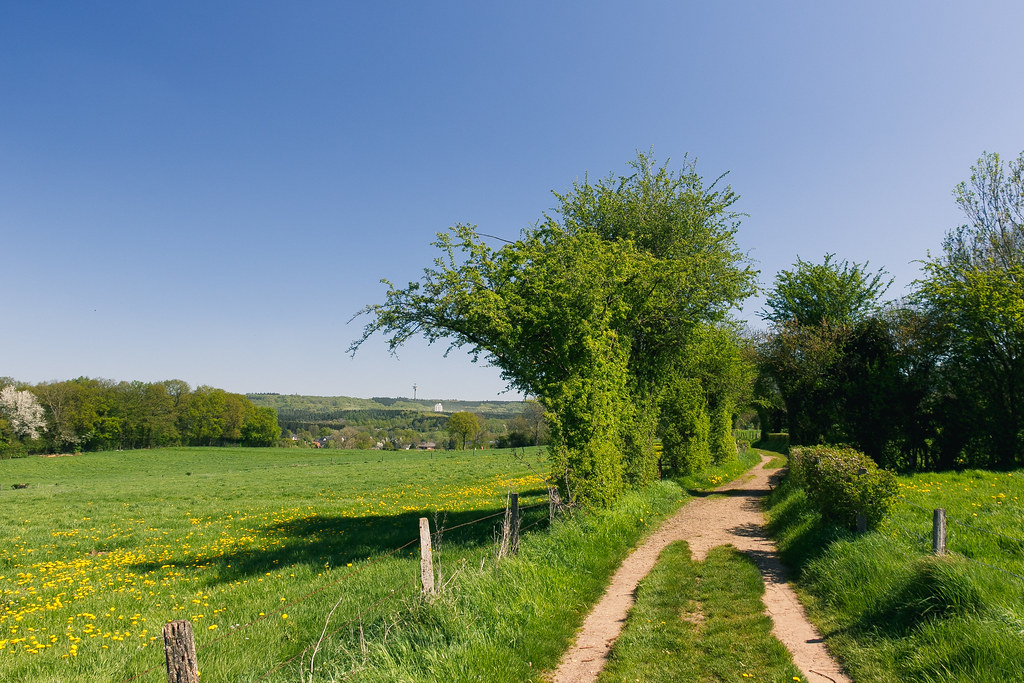 We went hiking already a couple of times, mostly over well-known routes. I played it safe and brought my EOS 60D and the Canon EFs 18-200 plus polarizing filter which have never let me down. I tend to shoot less photos than I did a few years ago. Maybe this is because I have so many photos of landscapes sitting on my hard drive, or maybe it’s because I know that taking too many pictures will greatly decrease my motivation for editing them afterwards. Still, I like to think that I am still improving my skill ever so slightly each time I pick up my camera. A while back I even devised a Lightroom preset which approximates a Fuji-like color rendition for my Canon RAW files which I have been using ever since. 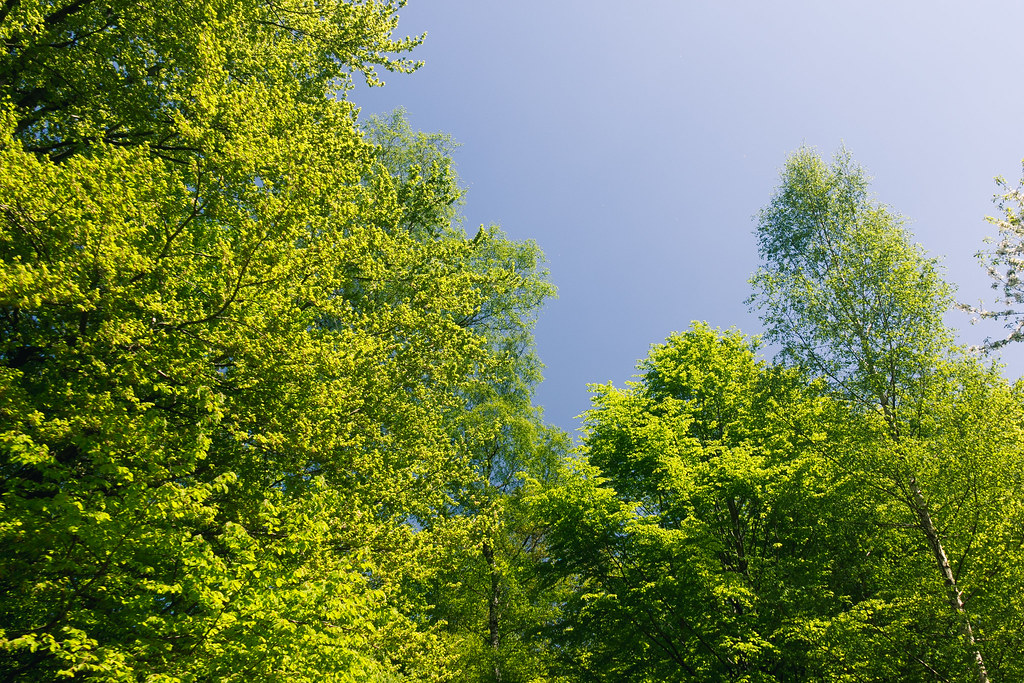 We have been living in Aachen for almost eleven years now. One the one hand this feels like an eternity, but on the other hand it’s a nice feeling to be that familiar with the surrounding country side, villages, cities, people. Only last week I discovered some cool mapping websites which will come in handy for hiking and biking around here. I’ve come to appreciate the topographical features of these maps when planning somewhat longer biking trips. It pays off to pay attention to elevation, otherwise the ride might end up shorter and more painful than anticipated. 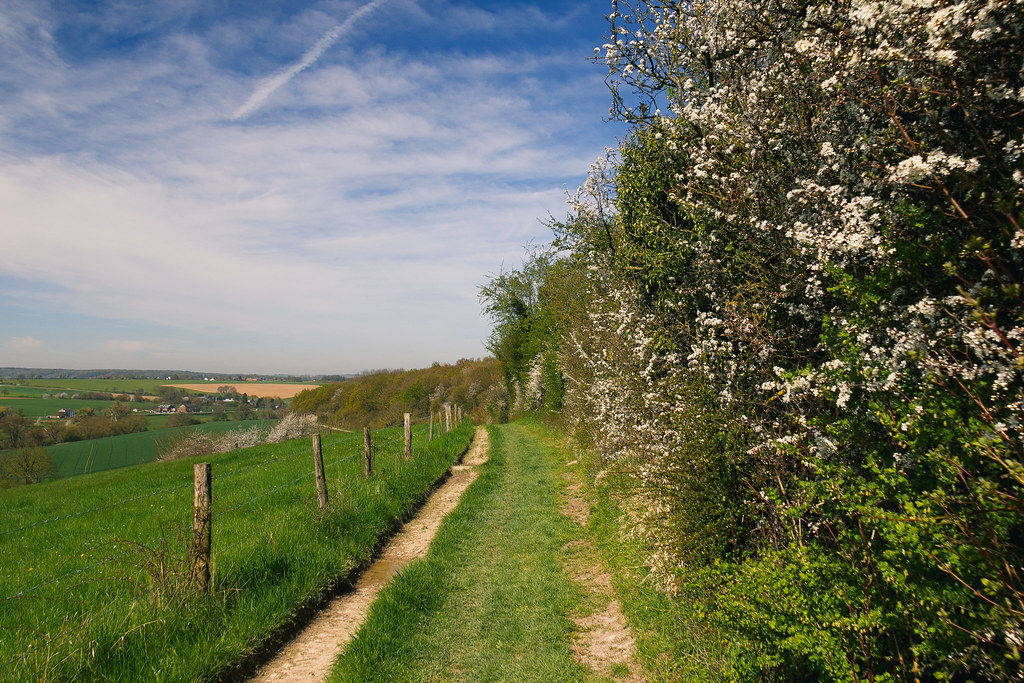 The Hike & Bike Map is an OpenStreetMap overlay that includes hiking and biking routes, and, more importantly, has topographical data and terrain shading. The OpenTopoMap has a different base layer, better contrast and more accurate rendering. I guess it’s up to you which of those you prefer. The map on Waymarked Trails also includes the Lonvia routes, but has a really nice popout legend where you can hover over the routes in the view and quickly see their outline. This is a cool feature since the hiking routes around here are sometimes densely packed which makes it hard to follow an individual route. 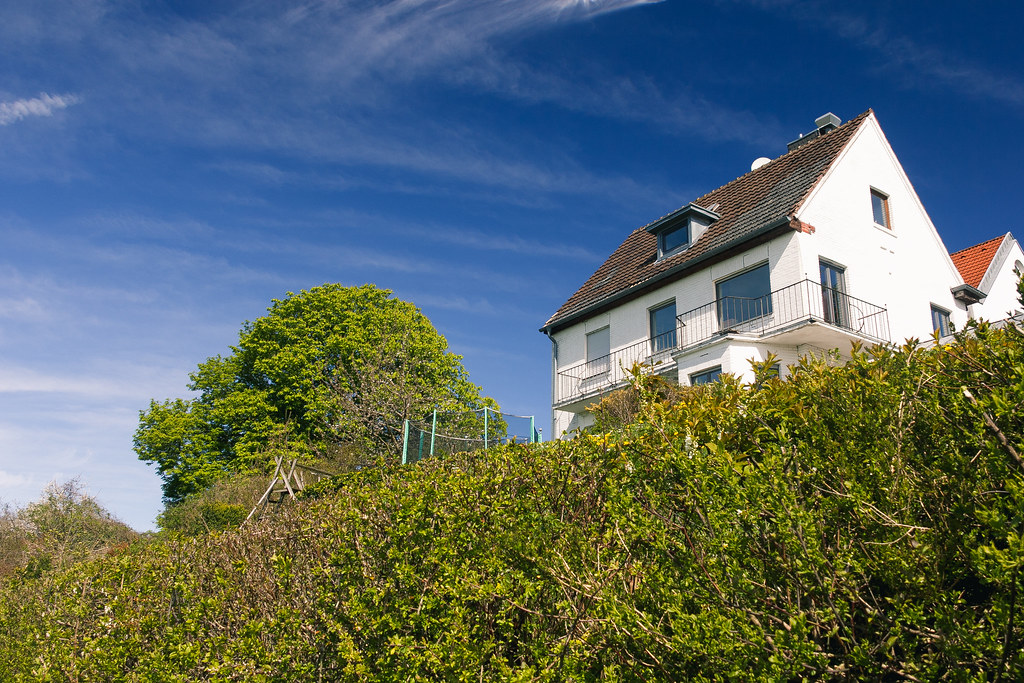