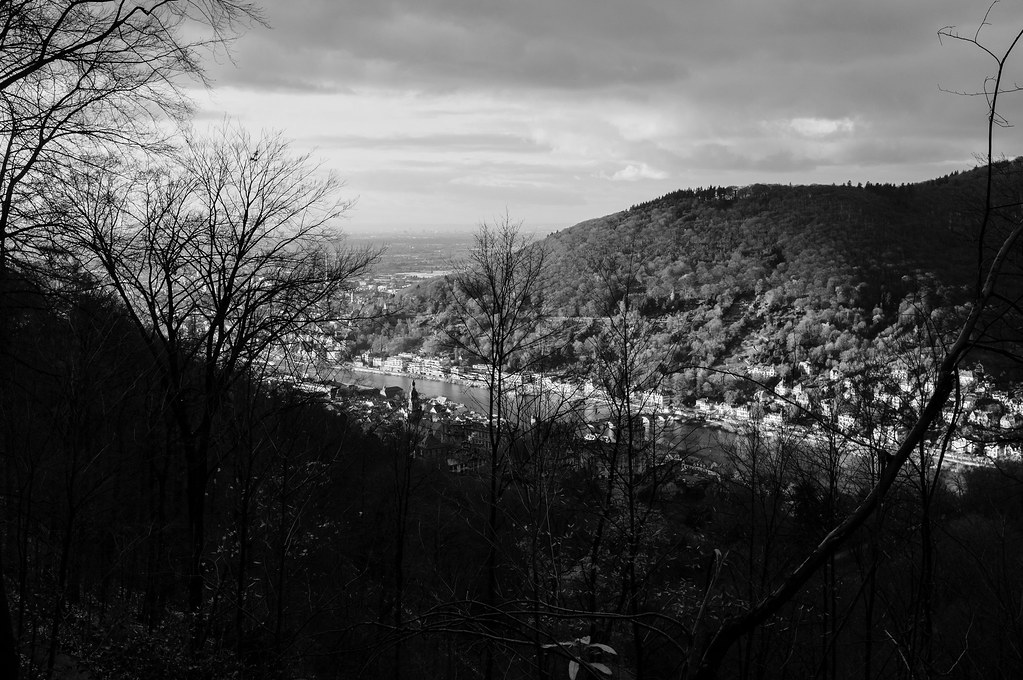 Here are some impressions from our trip to Heidelberg in November 2015. We had a weekend there, with one night which we spent at the Schlosskommers (a kind of student festivity) in the ancient Heidelberg castle overlooking the city. The day before that we spent wandering the city and its Christmas market, and hiked the mountain behind the city center. I only took my trusty X100 and, as always, it did not let me down one bit. Enjoy the photos! 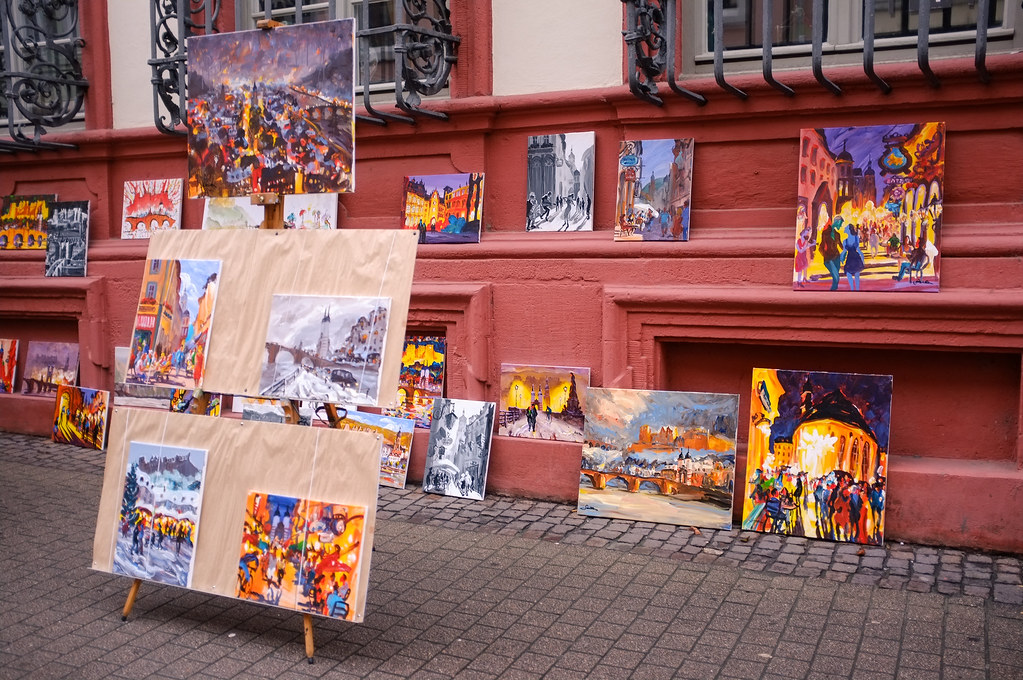 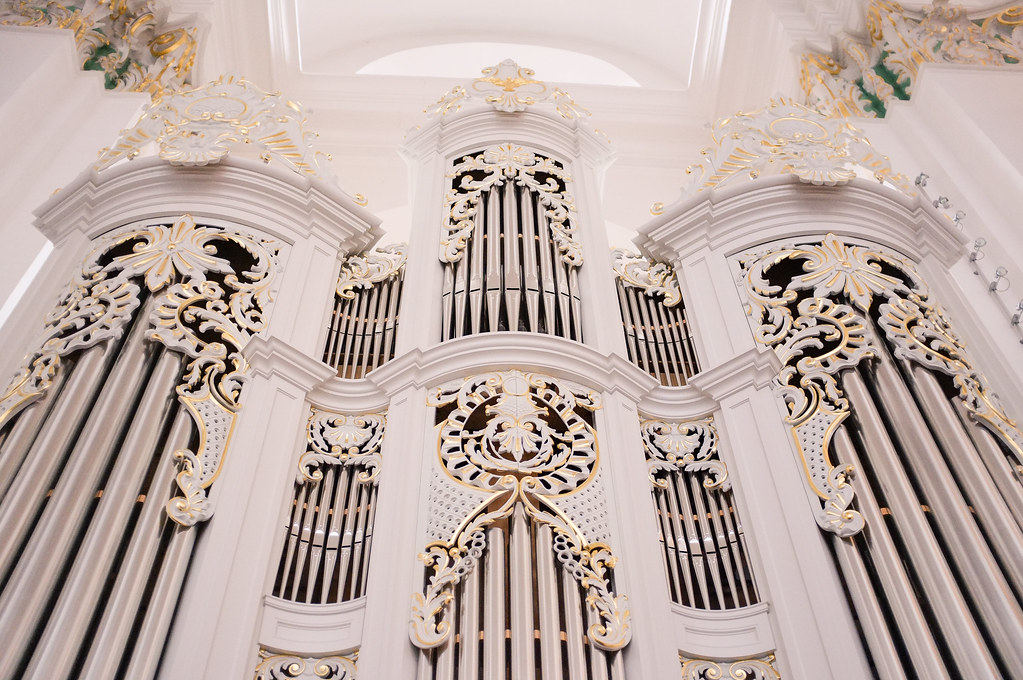 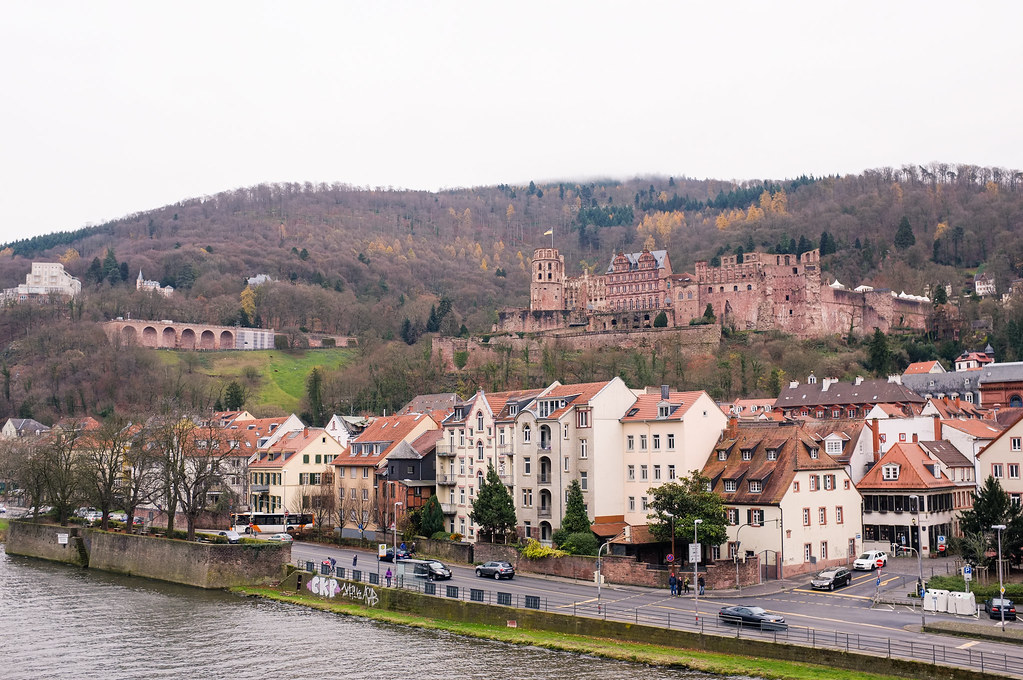 For me, one of the must-sees of Heidelberg was the Studentenkarzer (Karzer meaning "prison"), where students would be locked up for various durations for all kinds of infractions. As you can imagine, this quickly developed into a rite of passage, especially among the many fraternity members who would go out and try to get arrested as creatively as possible. Their tales of how and why they were ultimately arrested adorn the walls of the prisons, along with the insignia, colors and various other drawings. 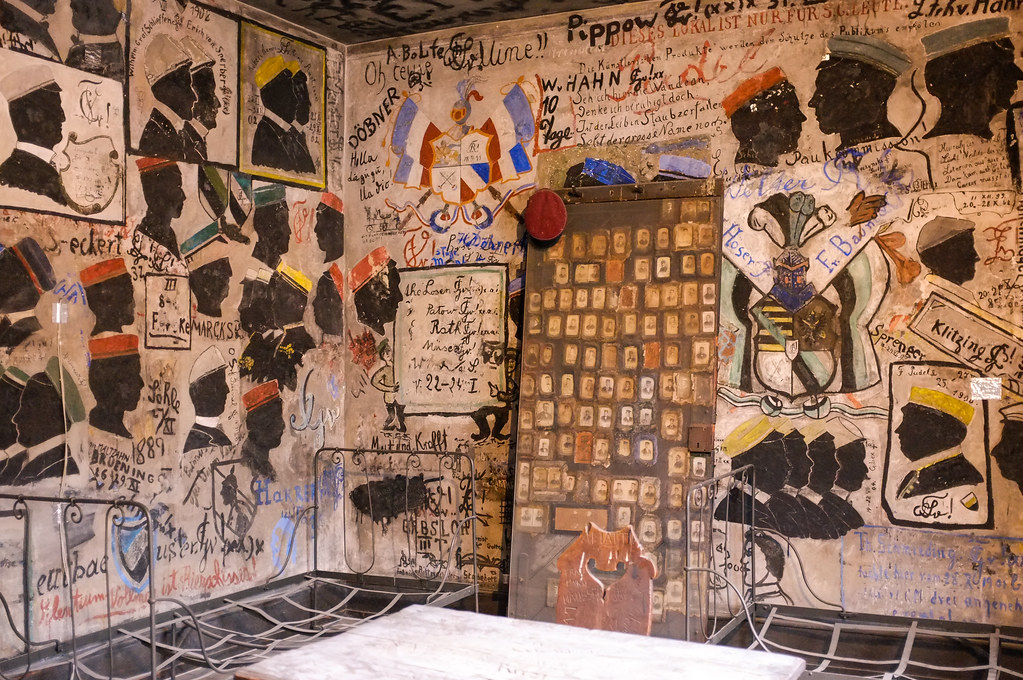 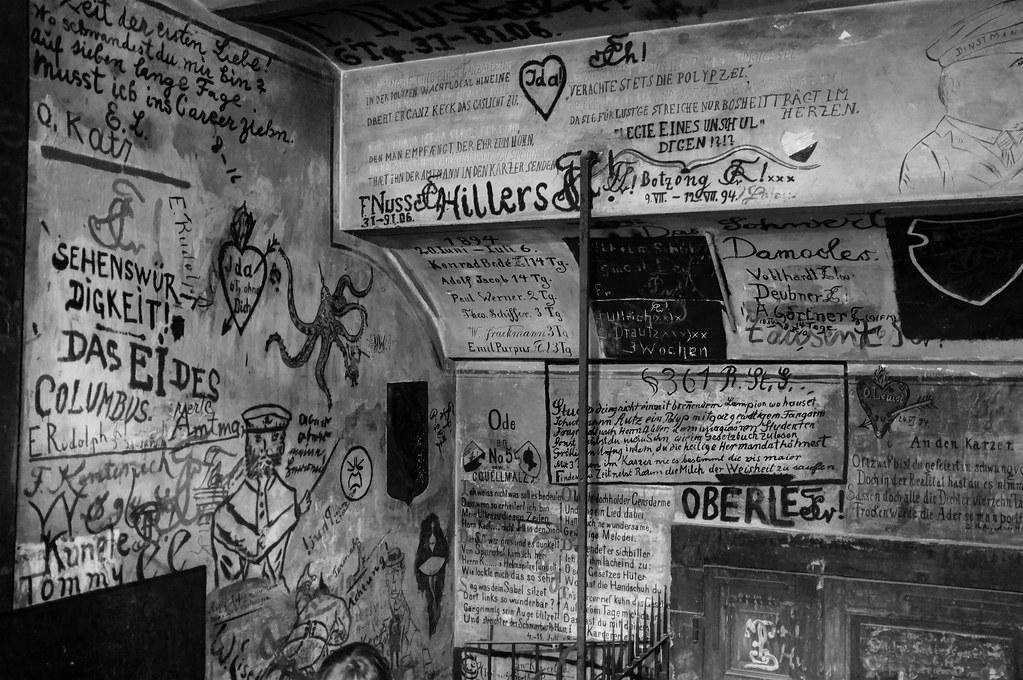 On Sunday, before leaving, we walked across the river Neckar and up the hills to the Philosophenweg. This trail snakes along the hills north of the city center and offers a few beautiful vistas, including the castle. 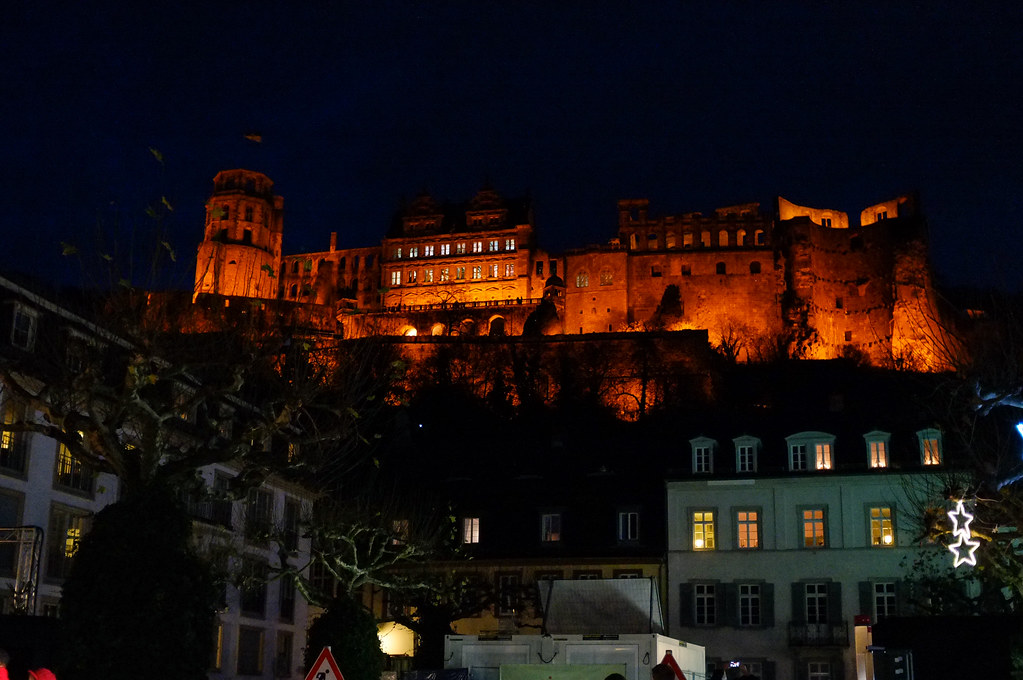 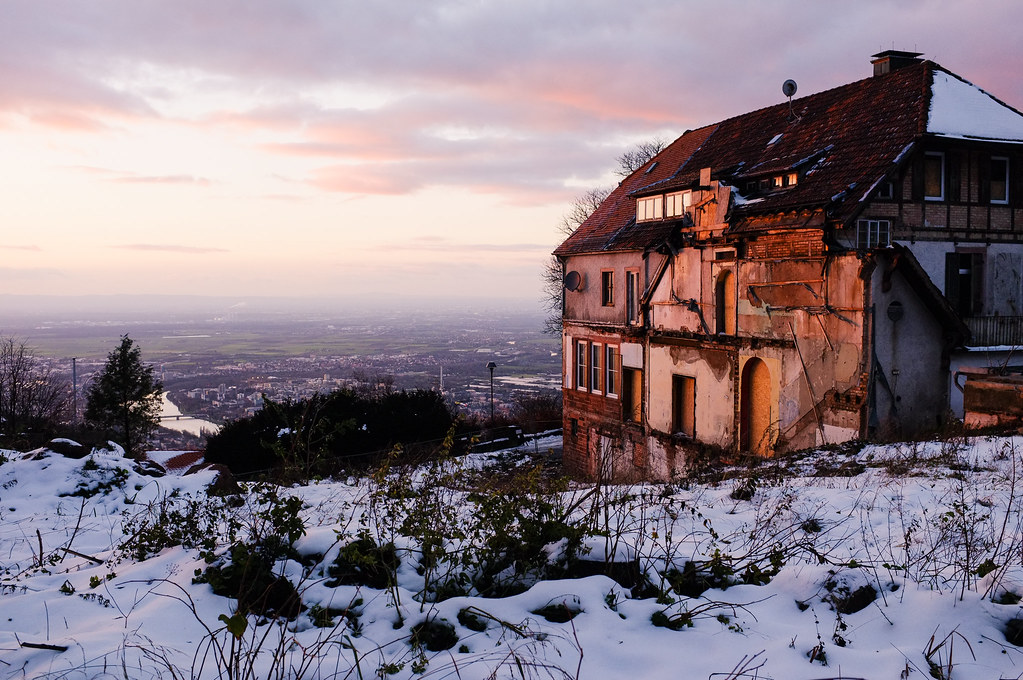 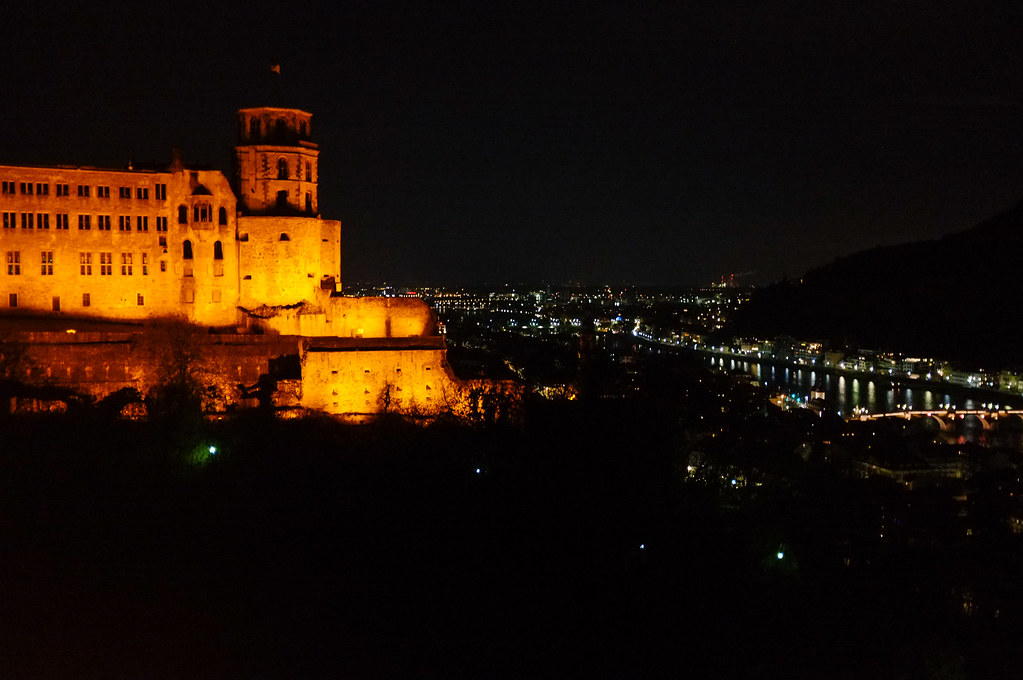