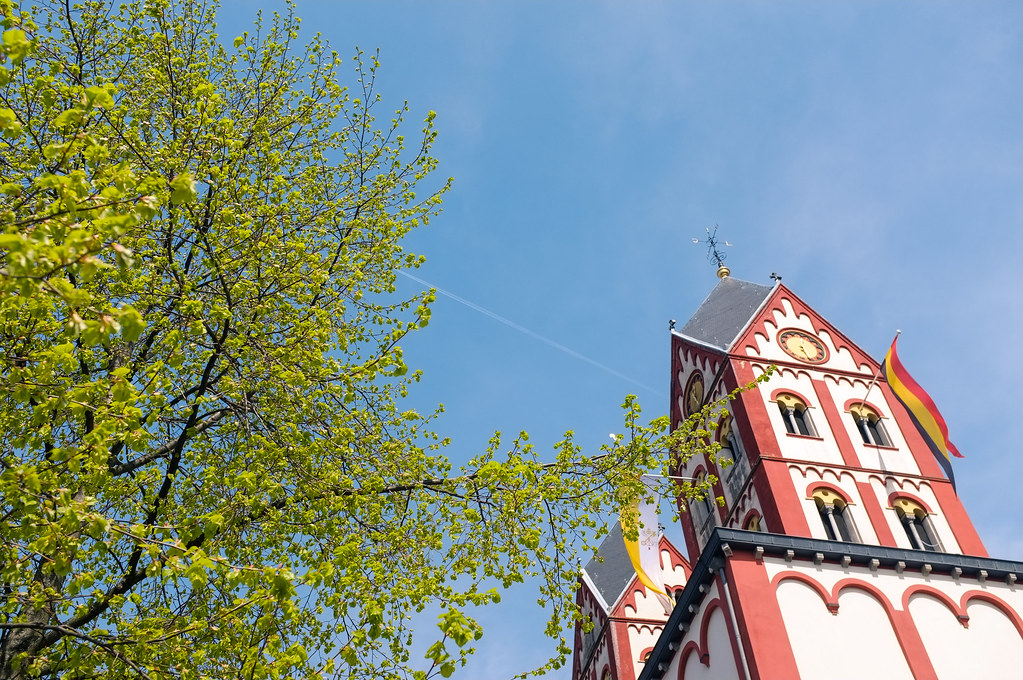 Belgium is a strange country by a lot of measures. First of all, it’s split into two distinct parts separated by language, the Wallonie (French) and Flanders (Dutch). There is no love lost between these two parts which differ in terms of economic output and wealth. Where we live, in Aachen, the Belgian border meets the German border meets the Dutch (Zuid-Limburg) border to form the tri-state Euregio region, and provides boundless opportunities for cross-country commerce. On the Belgian side of the border, the region is part of the Wallonie, yet for the first few kilometers and cities it’s part of the German community of Belgium, yet another cultural group within the country. Worse yet: Near the border, where we frequently go hiking from village to village, there a numerous enclaves of French and Dutch speakers. These villages do not follow any discernible pattern, so each time you traversed a stretch of fields to reach the next village you have to watch out for the local language. Oh boy! 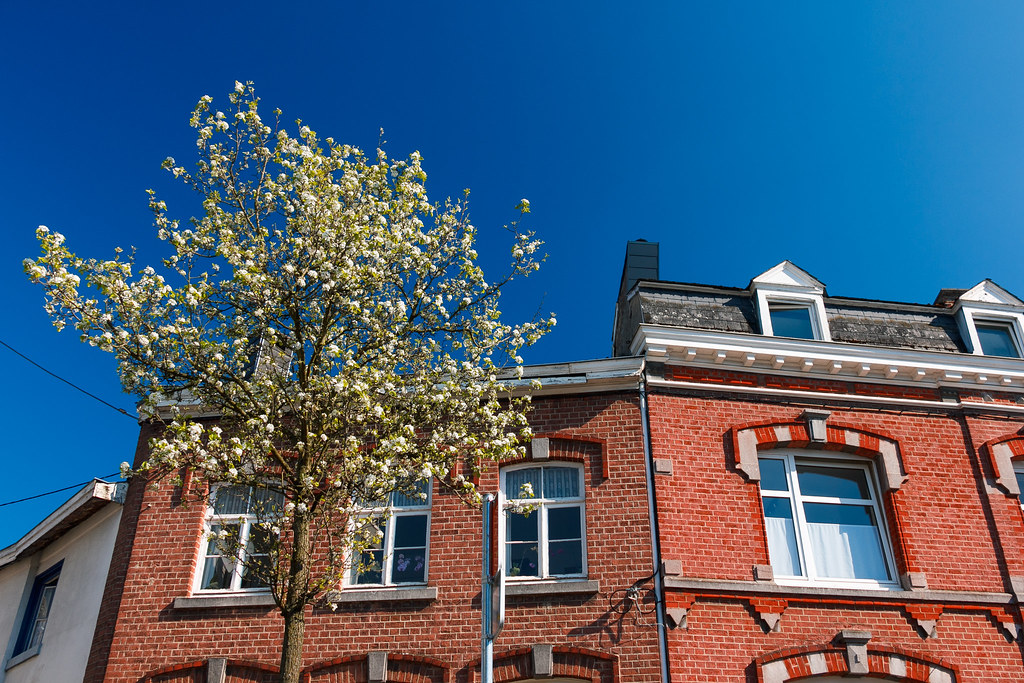 Another part that is immediately obvious when crossing into Belgium is the fact that some of the communities are not as wealthy as their German and Dutch counterparts near the border, creating a stark contrast in some places. For the German tourist this is evident by the way that roads are maintained, first and foremost. Also Belgium still has above-ground power lines, something we’re not used to in Germany anymore. But apart from these small details, Belgium is a very nice and different country, kind of a mixture between France and the Netherlands in my mind. Some of the cities in the Wallonie have a history of heavy industrial activity, and the ugly remnants of this can still be seen in a lot of places. But then again, the same could be said about the outskirts of Maastricht (NL) as well as the whole Ruhrgebiet in Germany. Depending on how you like to put it, Belgium got a lot of character, it certainly isn’t as clean and dull as some German cities ;) 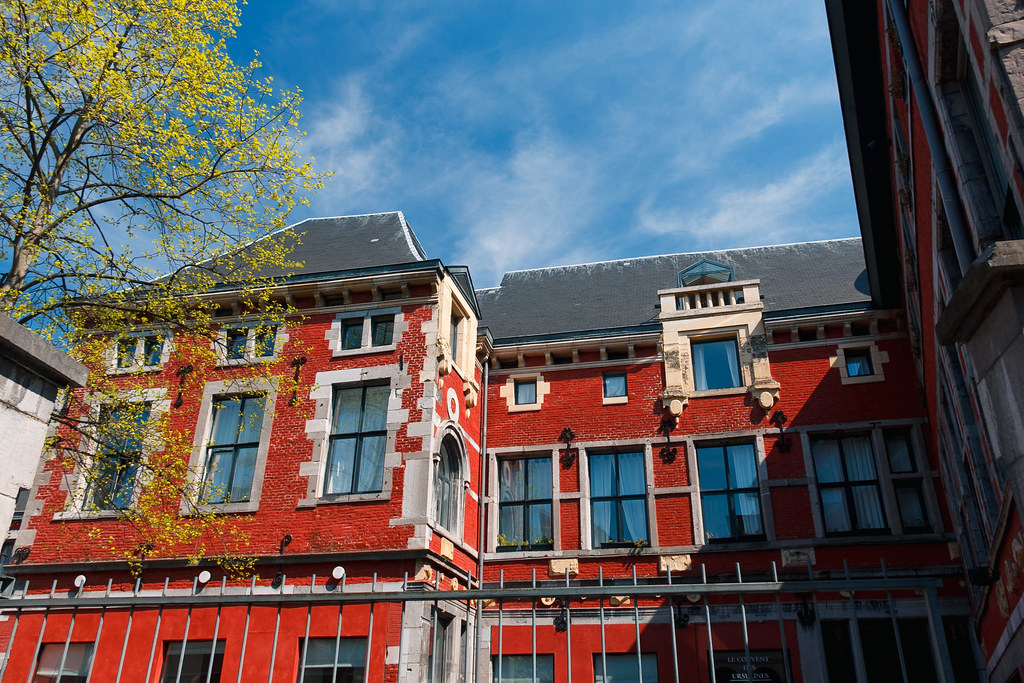 So, earlier this year we had decided to put our money where out mouth is and actually spend a long weekend vacationing in Belgium. After some searching on the Internet we found the website Ardennes Etape which has some really nice and affordable vacation homes in the Belgian countryside. We found a nice house which would fit the six of us in Sprimont, south of Liège. The village itself was tiny and very laid back. There were cats roaming the few streets and a number of farms which had lots of different animals practically in the center of the village. Our house was really lovely, rustic, small, with a chimney and a full-size kitchen and very different bedrooms. Even better, we were in this tiny village in the middle of nowhere, the only sounds the occasional grunts by grazing cows, and we only had to drive about an hour from Aachen. 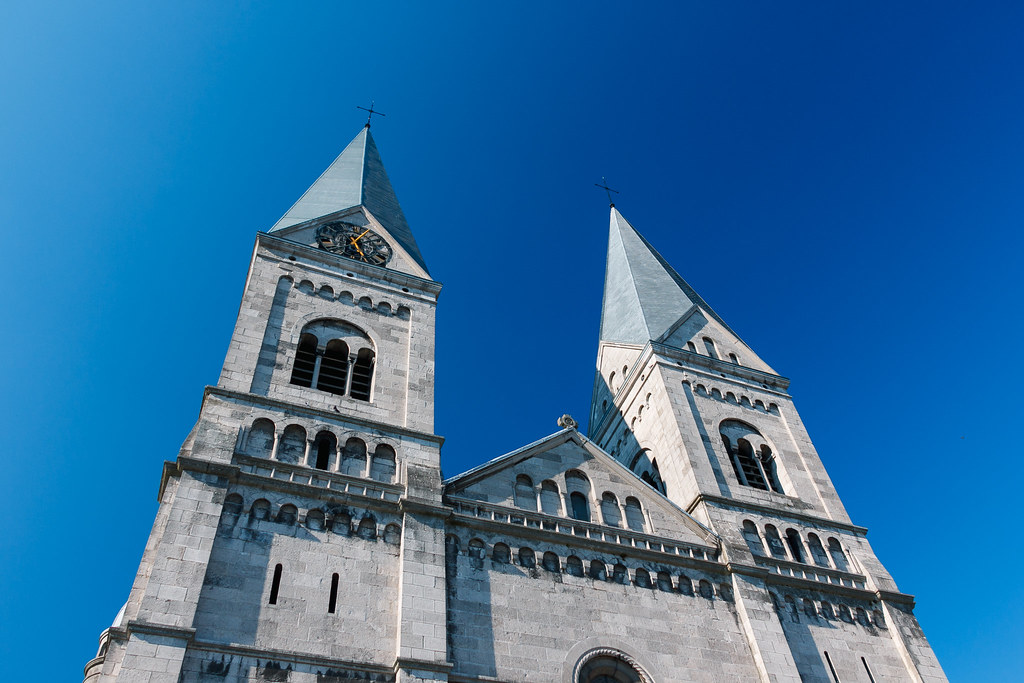 Our vacation home in Sprimont can be seen in the bottom-right photo.

On our first full day in Sprimont we went hiking near Spa. Spa is within the Ardennes region, so the hike was similar to the hikes we usually do through the Haute Fagnes near Eupen and Monschau. We even came upon a small airport which had planes full of skydivers starting every few minutes. After we had hiked for most of the day we drove into Spa to get a look at the lovely old city centre. The next day we drove into Liège (Lüttich), the capitol and biggest city of the Wallonie. The outskirts of Liège are a little bit run-down in some areas, and there are signs of the industrial history to be found everywhere. Katrin and I had been to Liège just once a few years ago, so we had our own picture of the city. Luckily, this time the weather was perfect, the Sunday market was brimming with shoppers and the city was in full bloom. We walked through most of the city centre north of the Meuse and of course also hiked up the Montagne de Bueren (Steps of Bueren) towards the citadel looking over the city. At the end of the day were pleasantly surprised and realized that a lot of our negative impressions about Liège were either unfounded or had been remediated in the last years, which was also true for the rest of Belgium. While Belgium is certainly not the first thing that comes to mind when talking about vacation, it is a good option if you only have a long weekend and don’t want to spend hours in your car or in a plane. 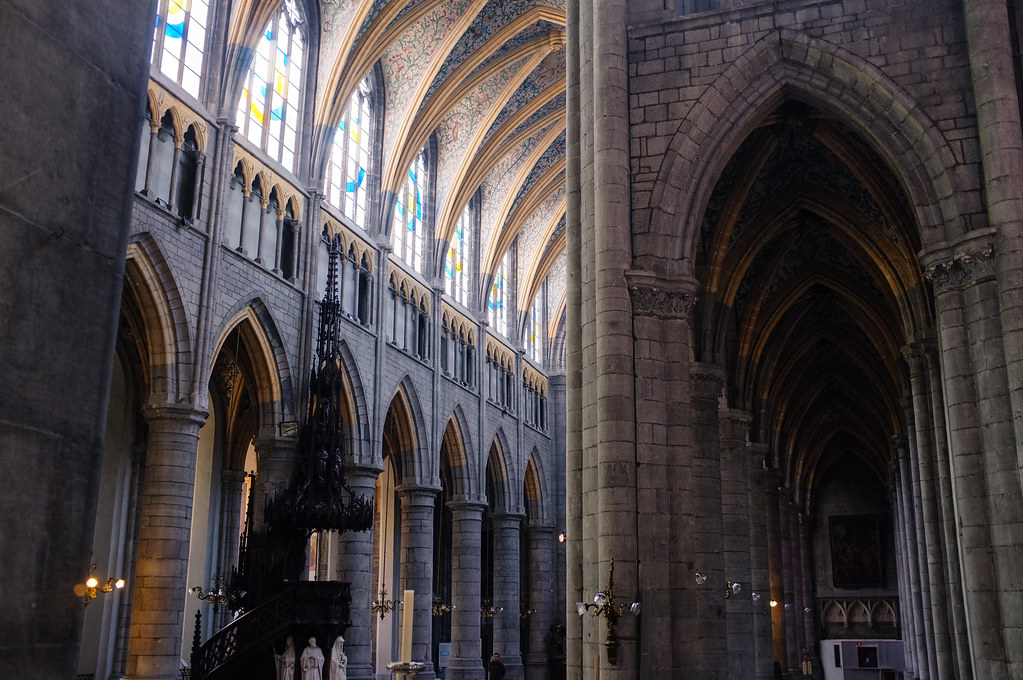 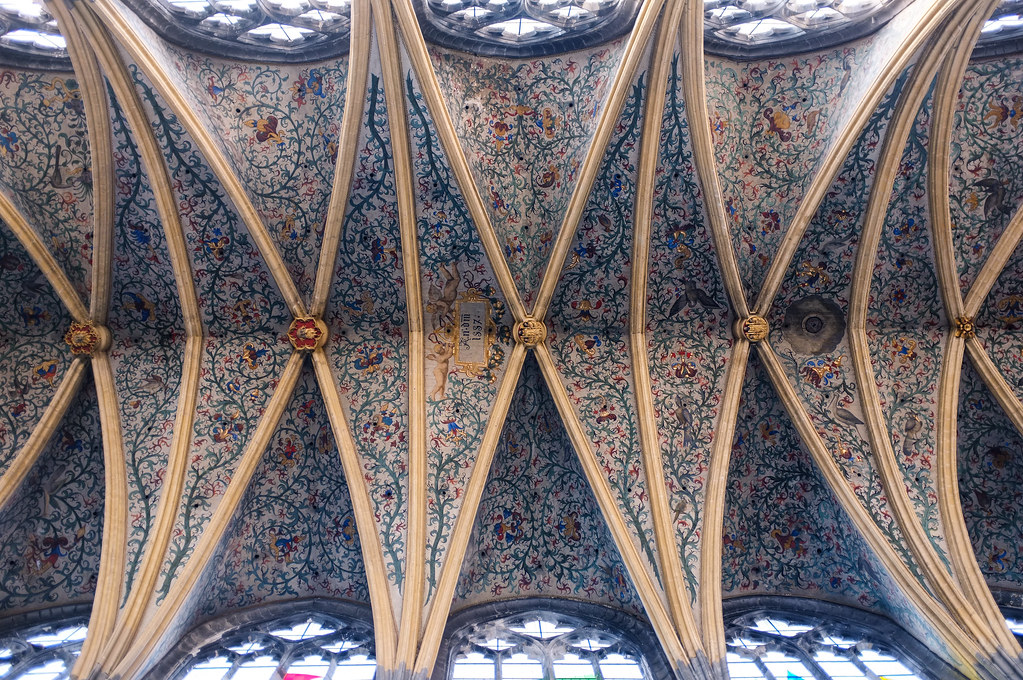 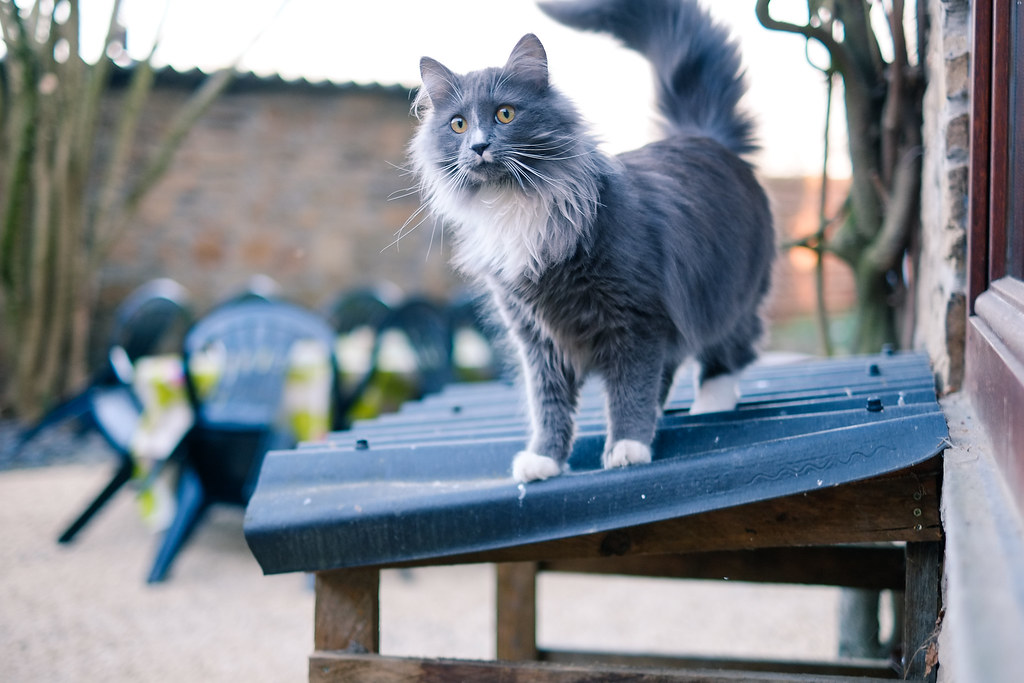